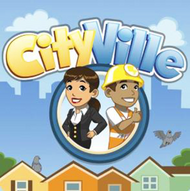 CityVille was a real-time city simulation game created and developed by Zynga. CityVille was released on December 2nd, 2010 and was available to play on the social networking site, Facebook. CityVille was shut down on April 30, 2015.

In CityVille, players attempt to develop and create their own cities. Players were then able to expand their businesses and grow their city from the ground up, through a series of goals given to you by an array of characters.

Samantha acted as a guide during the starting goals, and remained a prominent figure after.

On September 26, 2011, CityVille became available on another social platform, Google Plus. As it was a different service, the Google+ version of CityVille will not contain your old city and would be a blank slate for creating a brand new one.

CityVille Date & Time was based in the Pacific Time (PST or PDT) Zone. 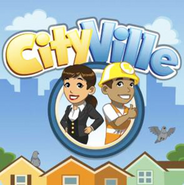 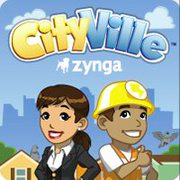 Add a photo to this gallery
Retrieved from "https://cityville.fandom.com/wiki/CityVille?oldid=189970"
Community content is available under CC-BY-SA unless otherwise noted.